love definition: unselfish loyal and benevolent concern for the good of another.

The true light that gives light to everyone was coming into the world. He was in the world, and though the world was made through him, the world did not recognize him. He came to that which was his own, but his own did not receive him. Yet to all who did receive him, to those who believed in his name, he gave the right to become children of God—children born not of natural descent, nor of human decision or a husband’s will, but born of God. The Word became flesh and made his dwelling among us. We have seen his glory, the glory of the one and only Son, who came from the Father, full of grace and truth.

Steph Ouellette and Alison McKinnon are gracefully fumbling towards a slow and thoughtful life. View all posts by Steph & Alison 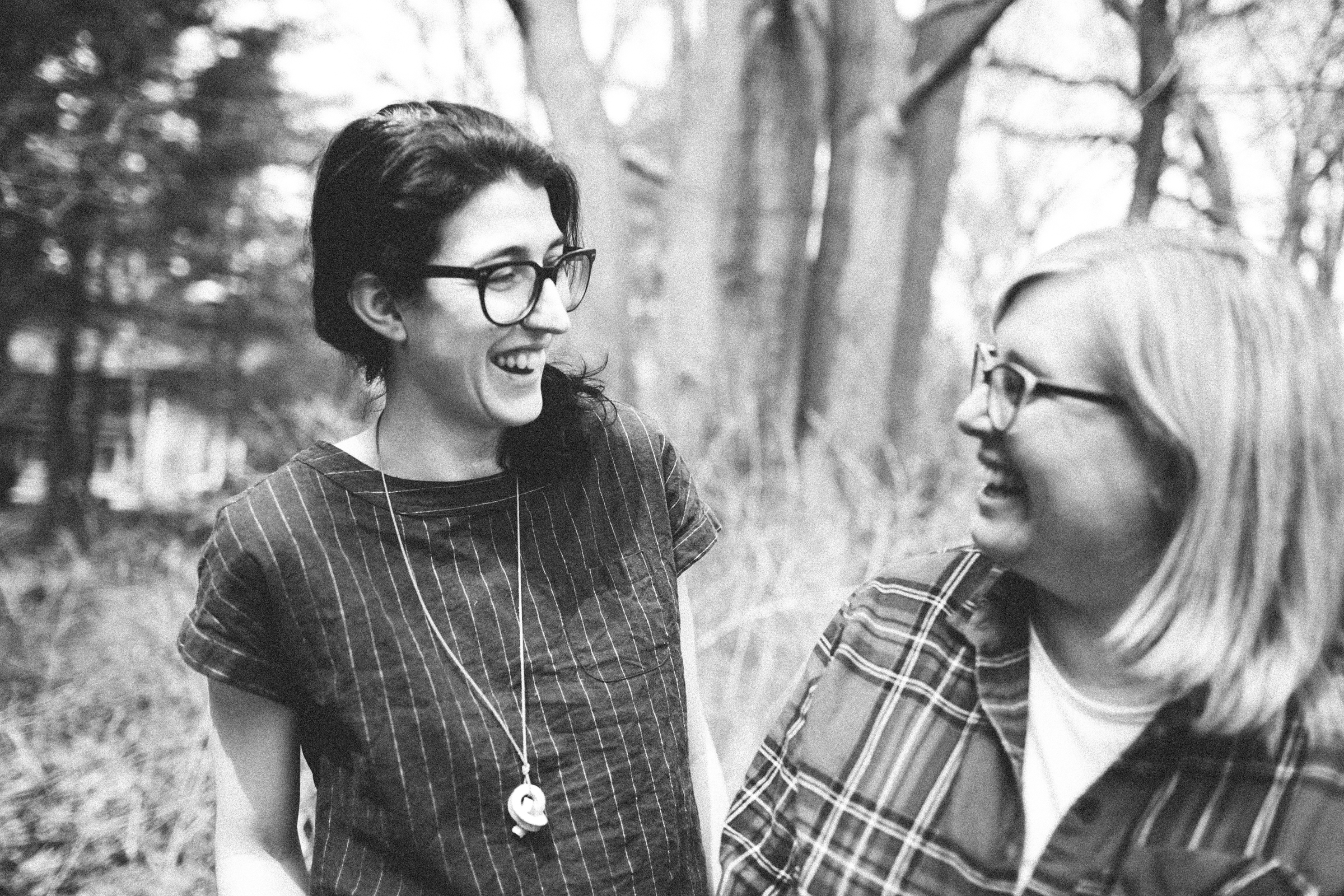 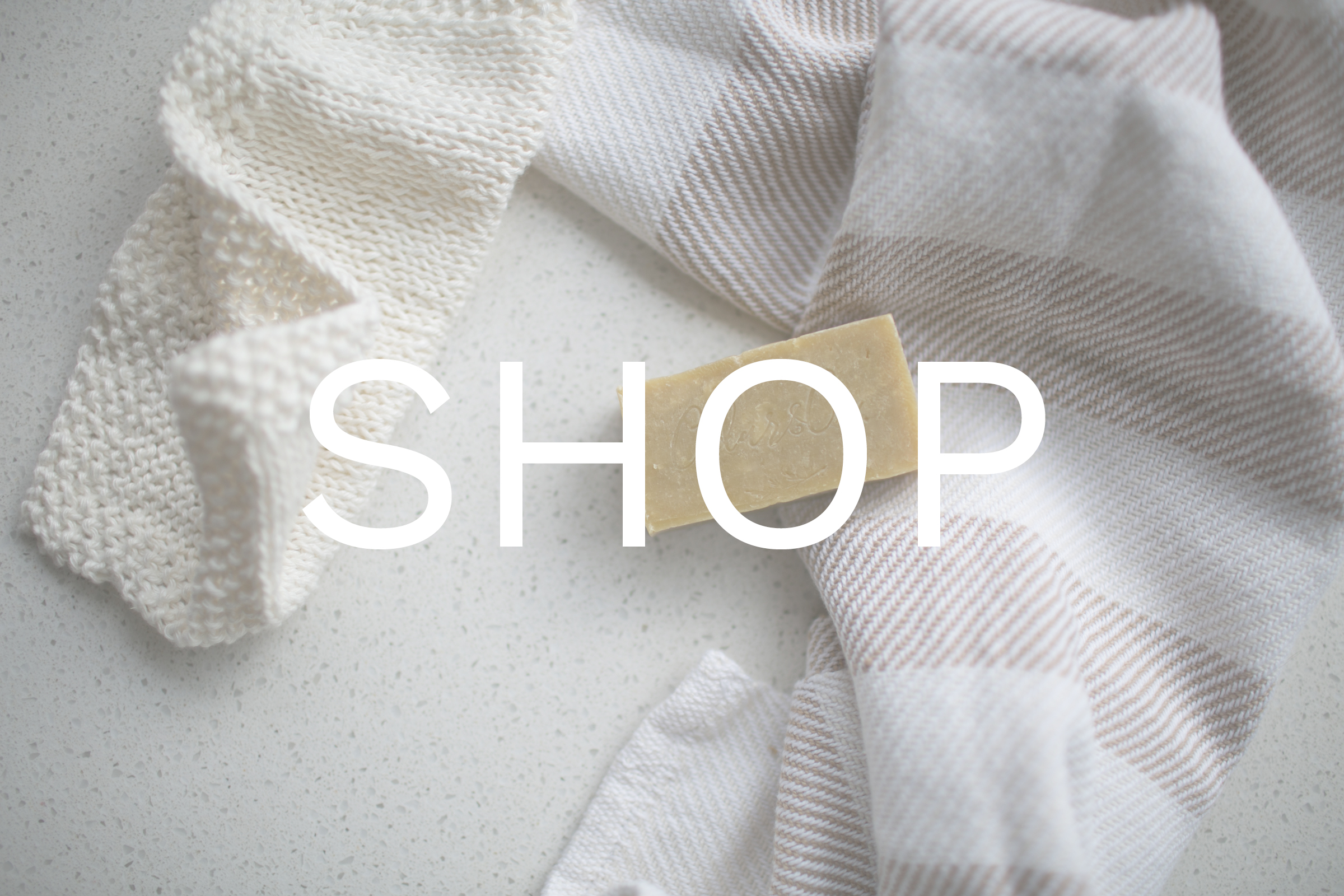